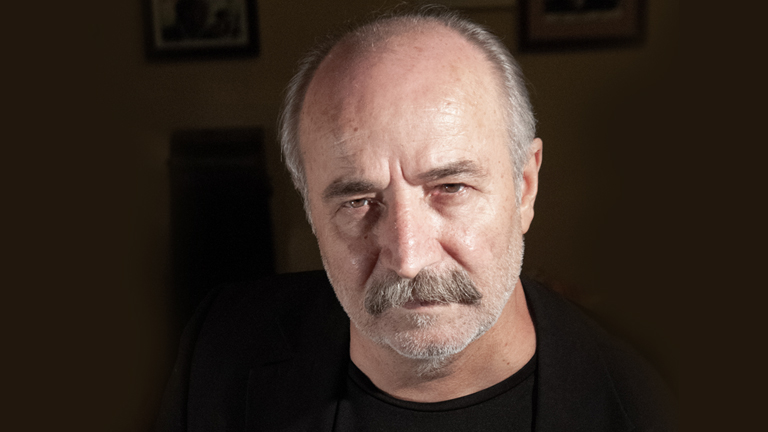 Organized by the Bosphorus Culture and Arts Foundation and taking place on 23-30 October, 9th Bosphorus Film Festival's National Feature Competition Jury President has been announced. Supported by the Republic of Turkey Ministry of Culture and Tourism, with the official partnership of TRT, the National Feature Competition's jury president for this year’s festival is Reis Çelik, the director of Lights Out, Goodbye Tomorrow, Tales of Intransigence, Refugee, Night of Silence and Food For a Funeral.

​​Reis Çelik was born in 1961 in Ardahan. He worked in the journalism and TV sector for many years. He tended towards cinema in 1995 with his first feature Lights Out. Standing out as the scriptwriter and director of the films Goodbye Tomorrow, Tales of Intransigence, Refugee, Night of Silence, F Tipi Film (co-director) and lastly Food For a Funeral, Çelik also made a number of documentaries and held photography exhibitions in numerous countries. Çelik has been the president of the Turkish Film Directors' Association since 2012. Çelik won numerous awards in national and international film festivals.

NETPAC (Network for the Promotion of Asia Cinema) – Special Prize

9th Bosphorus Film Festival will take place on 23-30 October. Festival details and submission inquires could be reached on www.bogazicifilmfestivali.com.