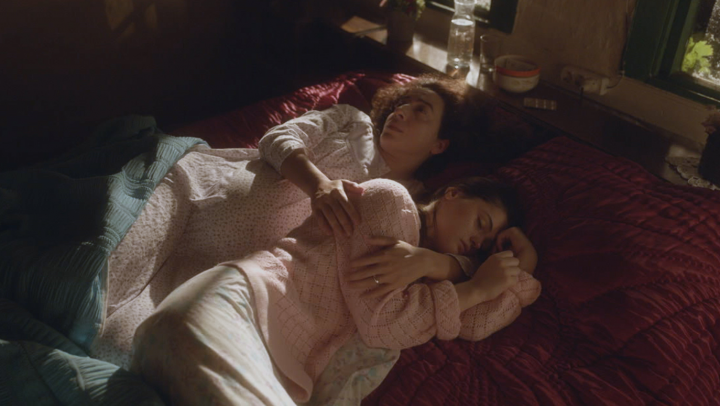 Line-up of Work in Progress Category of "Bosphorus Film Lab" and "First Cut Lab" have been revealed!

Organized by Bosphorus Culture & Art Foundation with the contribution of Republic of Turkey Ministry of Culture and Tourism, General Directorate of Cinema, and support of Global Communication Partner; Anadolu Agency; 8th Bosphorus Film Festival’s industry section - which, this year, will run from 23-30 October – Bosphorus Film Lab’s line-up of work-in-progress category as well as First Cut Lab, which will be organized for the second time this year as a part of Bosphorus Film Lab,  have been unveiled.

This year, 7 Projects are Vying within Work-in-progress Category

This year, 7 projects have been selected as finalists for the work-in-progress category. The projects to be judged by the jury are:

The Hero in Me

Snow and the Bear

Two Projects Selected to the First Cut Lab are Revealed

First Cut Lab, an editing workshop designed to develop the feature films in editing phase with the consultants in accordance with the international standards, will be organized within Bosphorus Film Lab for the second time this year. Directors and producers selected to the First Cut Lab will have the opportunity to work individually with the editing supervisors and workshop consultants on the editing and festival & distribution strategies.

Two Projects Selected to First Cut Lab from the applications are;

Bosphorus Film Lab will be Organized Online This Year!