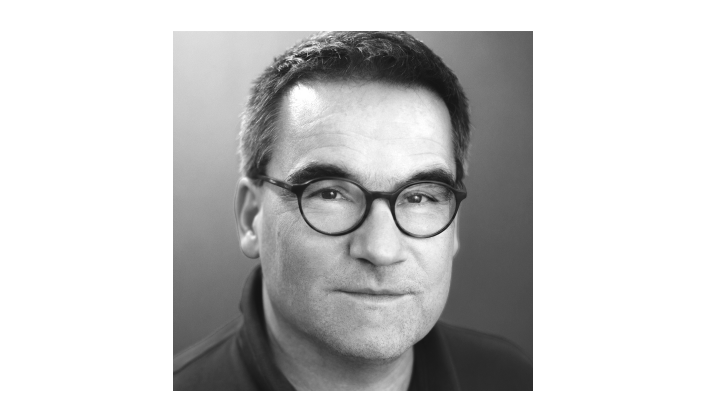 Jury members to judge Pitching Platform and Work in Progress presentations within Bosphorus Film Lab, the industry side of 8th Bosphorus Film Festival, are revealed.

Organized by Bosphorus Culture & Art Foundation with the contribution of Republic of Turkey Ministry of Culture and Tourism, General Directorate of Cinema, and support of Global Communication Partner; Anadolu Agency, the jury members has been unveiled to judge the projects competing within Bosphorus Film Lab; the industry side of 8th Bosphorus Film Festival which, this year, will run from 23-30 October.

Organized with the institutional partnership of TRT, and with the aim of supporting the development of the films from Turkey, and creating financial and moral support for the directors and producers in their upcoming projects, Bosphorus Film Lab, this year, will continue to bring together the industry professionals.

Project Owners will Pitch to the Distinguished Film Professionals!

Among the jury members to judge the projects vying at the Pitching Platform are Per Eirik Gilsvik; Project Manager of SØRFOND; a film production fund administered by the Norwegian Film Institute in co-operation with Films from the South Festival; Frederic Boyer; Artistic Director of Les Arcs European Film Festival since 2009, and of Tribeca Film Festival since 2012, and Faruk Güven; TRT Co-productions and Foreign Productions Manager. Pitching Platform will grant one project with TRT Co-production Award and another with Postbiyik Color Correction Award.

Work-in-Progress Films will be Presented to the Jury!

And the projects within Work in Progress category will make their presentations for the TR Ministry of Culture and Tourism Special Award worth 25,000 TL alongside with CGV Mars Distribution Award. Among the jury members to judge the projects vying at the Work in Progress section are Bernd Buder, Programme Director of FilmFestival Cottbus, where Buder has been holding different positions since 1996, and who also is Programme Advisor of Berlinale Forum and a member of European Film Academy; Anne Delseth, a member of Selection Committee of both Cannes Film Festival Directors’ Fortnight section and Locarno Film Festival; and Serdar Can; General Manager of CGV Mars Distribution.

To be organized as a part of 8th Bosphorus Film Festival, Bosphorus Film Lab, this year, will be organized at the digital platform, following a similar procedure that numerous national and foreign industry markets have employed. Creating an active sharing environment by bringing together the foreign guests with participants at a digital platform, Bosphorus Film Lab will realize the pitching sessions with the exclusive participation of the finalists under strict precautions, where the jury members will be connected online.

In addition to activities, Bosphorus Film Lab; the industry section of 8th Bosphorus Film Festival, will organize, from October 24-29, 2020 this year, special trainings for the finalists and pitching sessions online to have the exclusive participation of the invited professionals.