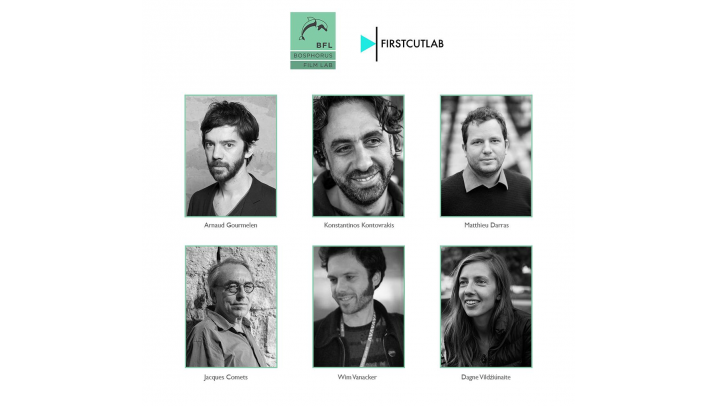 First Cut Lab, a workshop programme designed to develop the feature films in editing phase in accordance with the international standards, will be realized from October 20-24, 2019. Director-producer teams of three features to be selected among the work-in-progress projects that have applied to the Turkey edition of First Cut Lab, will attend in a special workshop with film experts, qualifying for receiving expert feedback.

Organized by International Bosphorus Cinema Association and Istanbul Media Academy, 7th Bosphorus International Film Festival will run this year from October 18-25, 2019 in Istanbul and the screenings will take place in Atlas, Beyoglu and Kadikoy movie theatres.

Organized with the contribution of Republic of Turkey Ministry of Culture and Tourism, General Directorate of Cinema, and with the support of TRT as the Institutional Partner, Anadolu Agency as the Global Communication Partner, 7th Bosphorus Film Festival will be held from October 18-25.