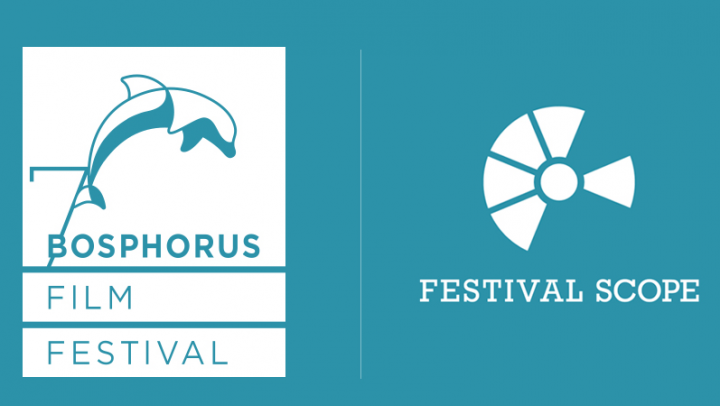 A Further Novelty From Bosphorus Film Festival Collaboration with

Organized by International Bosphorus Cinema Association, and with the contribution of Republic of Turkey Ministry of Culture and Tourism, General Directorate of Cinema, and with the support of TRT as the Institutional Partner, Anadolu Agency as the Global Communication Partner, Bosphorus Film Festival – with its 7th edition to take place on October 18-25 – has collaborated with Festival Scope, a closely followed platform by film professionals.

Introducing various novelties with each edition, Bosphorus Film Festival collaborates this year with Festival Scope - a platform designed to showcase online the films screened at the world’s best film festivals - in order to bring together the titles of the festival and work-in-progress projects of Bosphorus Film Lab with cinephiles, festival programmers and film professionals from around the world.

Owing to the said cooperation, the titles of this year’s edition will have the chance to have their online international premieres and in addition, the projects selected to Bosphorus Film Lab – which will be running from October 20-24 - will also take part at Festival Scope, with a chance to increase their international appeal and visibility.

Detailed information of the programme - to be launched with the aim of increasing the international visibility of the national films - taking place at Bosphorus Film Festival’s seventh edition that will be held from October 18-25, will soon be available at www.bogazicifestivali.com.